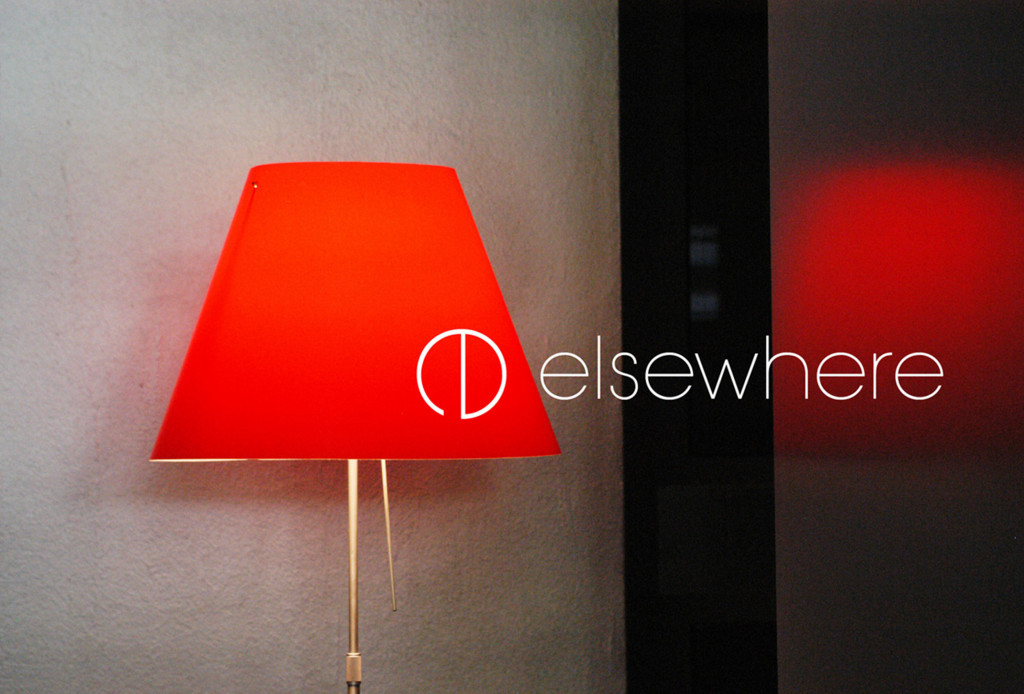 After being involved with music production first as a photographer, then as a designer and co-producer for Erstwhile Records for 15 years and Gravity Wave for 8 years, I decided to start my own label. The label's name is 'elsewhere', curated by me as a producer, and Jon Abbey as an executive producer.

My label will feature mainly contemporary work which has classical music aesthetics at its roots, but it may not have to strictly belong to the area of contemporary classical music. The essential goal for my label is to find and release good music which touches my heart deeply with its lasting value, created by earnest devotion from the artist’s pure soul, which I believe I will want to listen to repeatedly for a very long time - just like I love to return to Schubert or Mahler or Monteverdi, or any past classics that move me over the course of many years. This label may also feature some music outside classical aesthetics - as long as it feels real and genuine, or something that seems as if I were hearing it in the wind or from elsewhere, far away from the noise of the real world.

The first and the second releases from the label will be:

Deep thanks to all of you who have been devoted listeners of our Erstwhile Records and Gravity Wave for giving us tremendous support for many years until today. We sincerely hope that we will be able to keep going with this new label as well as Jon Abbey's Erstwhile and Michael Pisaro's Gravity Wave label for many years, and your continuous love and support will be deeply appreciated.

« elsewhere On the Record Two years ago today ... »
Profile