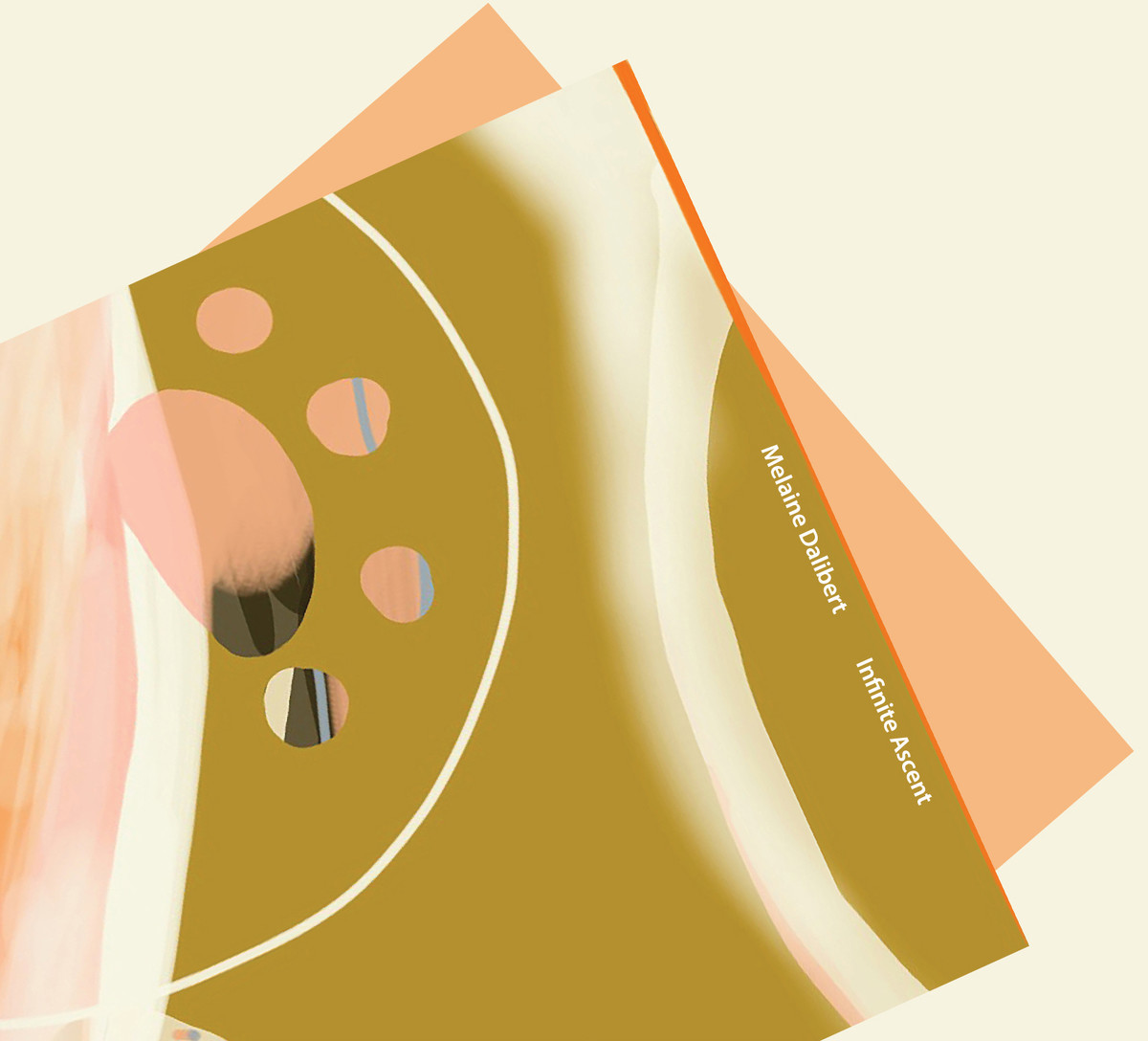 This is French composer/pianist Melaine Dalibert’s fifth solo album since 2015, all featuring his own compositions. This time, the album consists of melodically structured song pieces, an area that Dalibert has been exploring in the last couple of years as a new compositional approach outside his signature algorithmic method of composition. This series of eight short pieces appeal in a new way from his previous music, and shows his maturity as a composer. Dalibert wrote all eight pieces in 2019 and recorded them in December 2019 on a Steinway at the chapel of the Rennes Conservatory where he teaches.

"I wouldn't have thought it two years ago, but I started to step aside from my algorithmic systems to write very intuitive music, kind of pop-songs. It is surely a transient phase, but it seems to me to be necessary so as not to lock myself into certain procedures. It’s very important for me to feel free to write outside of any academy or tradition.” - Melaine Dalibert

‘Litanie’, one of the most evocative pieces on this album, was world premiered by Serbian-American Paris-based pianist Ivan Ilić in October 2019 at Bargemusic in NYC.

The album title 'Infinite Ascent' was conceived by David Sylvian who also contributed his artwork for the album cover, in addition to the two album covers of Dalibert’s previous solo CDs ‘Musique pour le lever du jour’ and ‘Cheminant’ on Elsewhere Music, for which he dedicated two other artworks.

"On listening to the album for first time I felt what I’d describe, for want of better terminology, a 'cosmic expansiveness'. Vibrational waves traversing the universe, a lone satellite, released from earth’s gravitational pull, spinning infinitely into the bright darkness. I ascribed to it a somewhat solitary migration. Not despite, but because of this, I found it a profoundly moving listening experience." - David Sylvian

​Melaine Dalibert (born 1979), a French composer/pianist, has been increasingly recognized for his compositional piano works as well as his interpretations of works by Gérard Pesson, Giuliano D’Angiolini, Tom Johnson, Peter Garland and many others. Trained as a classical pianist in Rennes (where he teaches now), Dalibert studied a large repertoire of contemporary composers' works at the Paris Conservatories. Being involved with experimental music at his young age, Dalibert found a way to compose music through mathematical concepts.

Fascinated by natural phenomena which are both expected and unpredictable, and also inspired by the work of the Hungarian-born French media artist Véra Molnar, Dalibert has developed his own algorithmic procedures of composition which contain the notion of stretched time evoking Morton Feldman, minimal and introspective, adopting a unique concept of fractal series. His piano music has been released on four CD recordings to date: ‘Quatre pièces pour piano’, self-released in 2015, ‘Ressac’, released from Another Timbre in 2017, ‘Musique pour le lever du jour’ released from Elsewhere in 2018, and ‘Cheminant’ from Elsewhere in 2019. He was featured as a solo pianist in the album of French-born Greek composer Anastassis Philippakopoulos' ‘piano works’ released on Elsewhere in February 2020. His short pieces ‘Maelström’ and ‘Piano Loop’ were released as digital single tracks in March 2020.
​
His creations have been radio transmitted (France Musique, BBC, RAI, KEXP, RTBF) and played in many French and foreign festivals, museums and contemporary art centers.

all compositions and piano by Melaine Dalibert

recorded by Melaine Dalibert at the chapel of the Rennes Conservatory, in France on December 11, 2019